On Christmas Eve, a Japanese diver caught the most recent — and what may be the most vivid — video footage of one of Earth’s monsters of the deep: the giant squid.

Akinobu Kimura swam alongside the 12-foot creature after it was spotted in Toyama Bay, northwest of Tokyo. The footage below captures what the New York Times poetically describes as the massive invertebrate’s “ballet of pink and white tentacles.”

The giant squid, or Architeuthis, can grow more than 40 feet in length, so this specimen — impressive as it is — is merely a runt. Until 2005, no one had even captured still photos of the elusive cephalopod in the wild. Kimura’s footage is courtesy of Reuters. 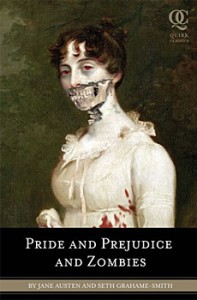