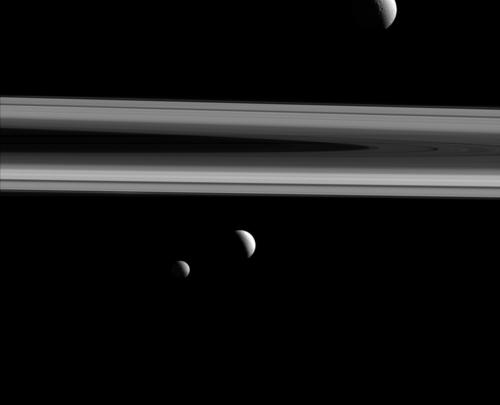 Unless you’ve been lost in orbit, you’ve probably heard about Scott Kelly, the NASA astronaut who returned to Earth yesterday after an astounding 340 days in space. His trip, the longest completed by a U.S. astronaut, is expected to yield important data on the effects of long-term life in space on the human body.

During Kelly’s 5,000 trips around the planet on the International Space Station, he had time to document his journey on social media using #YearInSpace. The stunning photographs he posted afford those of us stuck on Earth an opportunity to dream big.

Here are a few of my favorites: 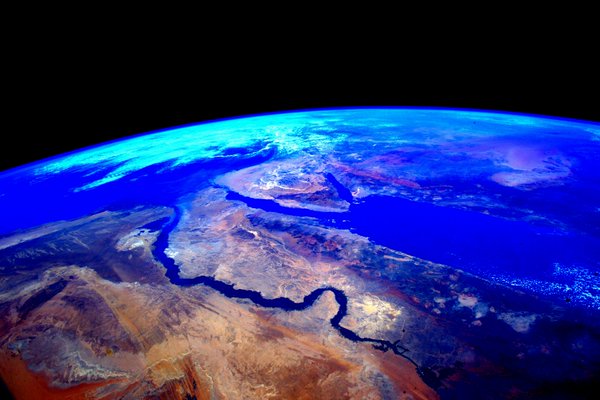 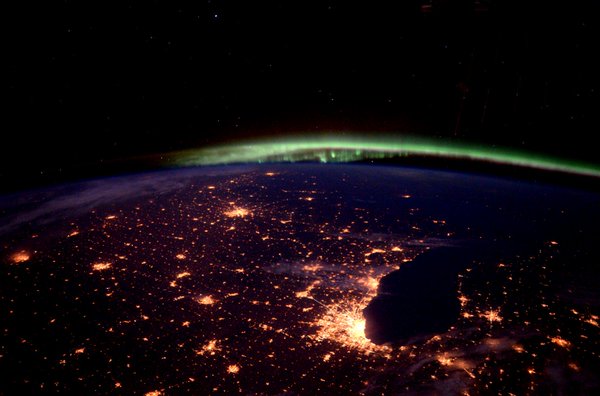 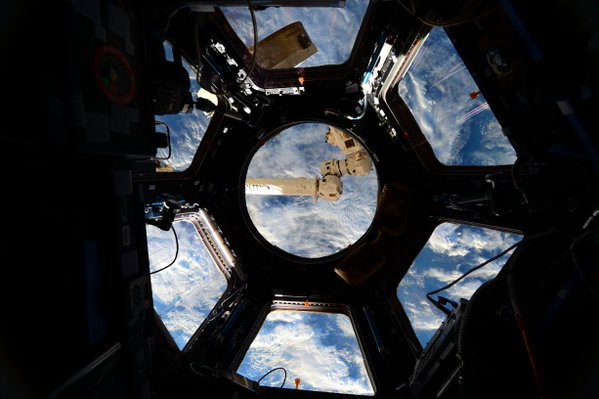 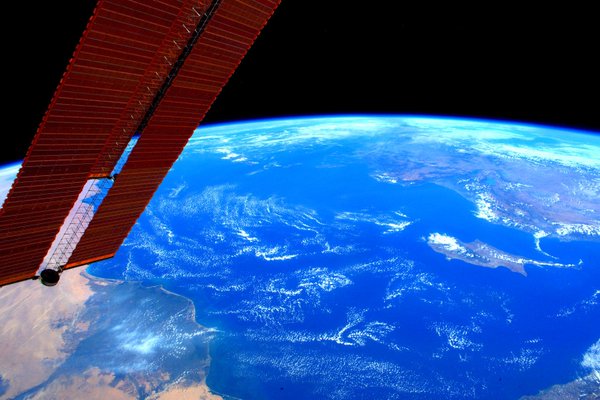 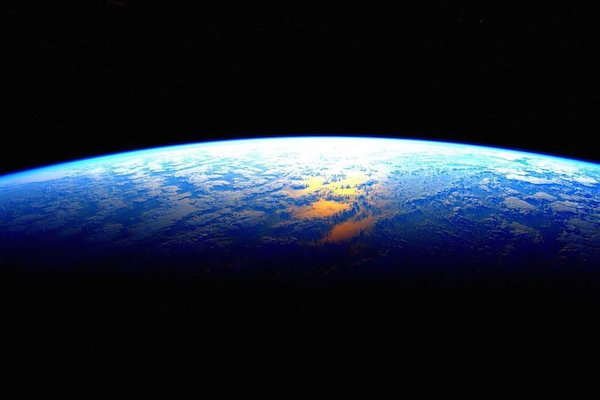 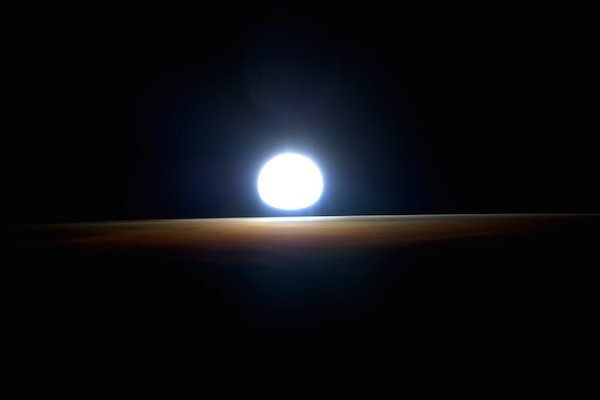 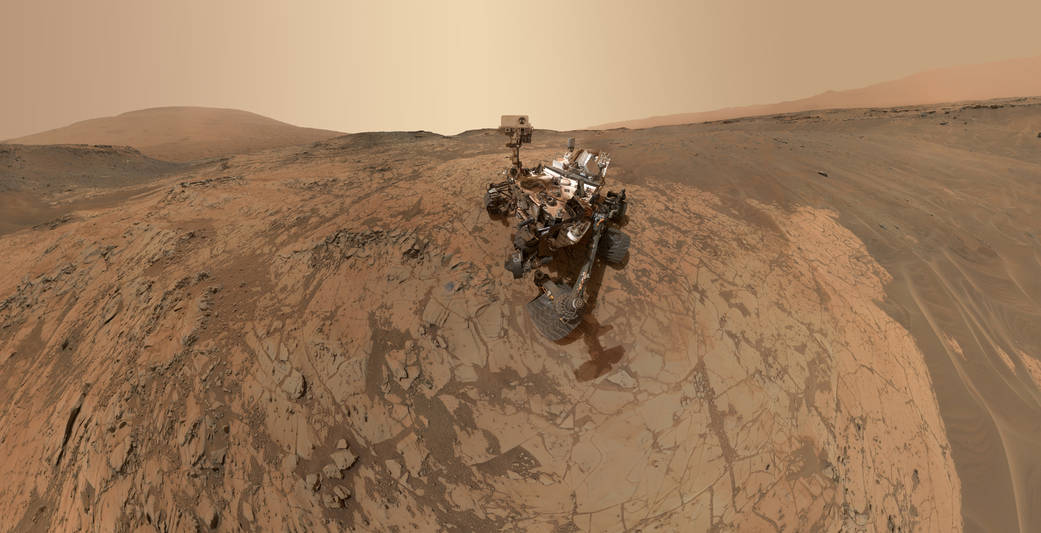 NASA’s Curiosity Rover shot this “selfie” on the surface of Mars, where the robotic vehicle’s drill collected samples from Mount Sharp.

The photo is the result of NASA editing together dozens of images taken earlier this year by a camera mounted at the end of the rover’s robotic arm. The arm itself was edited out of the shot to allow a better view of the rover and its Red Planet surroundings.

The Pahrump Hills outcrop surrounds the rover and the upper portion of Mount Sharp is visible on the horizon. The darker patches on the ground in the upper right and lower left is the result of ripples of wind-blown sand and dust. 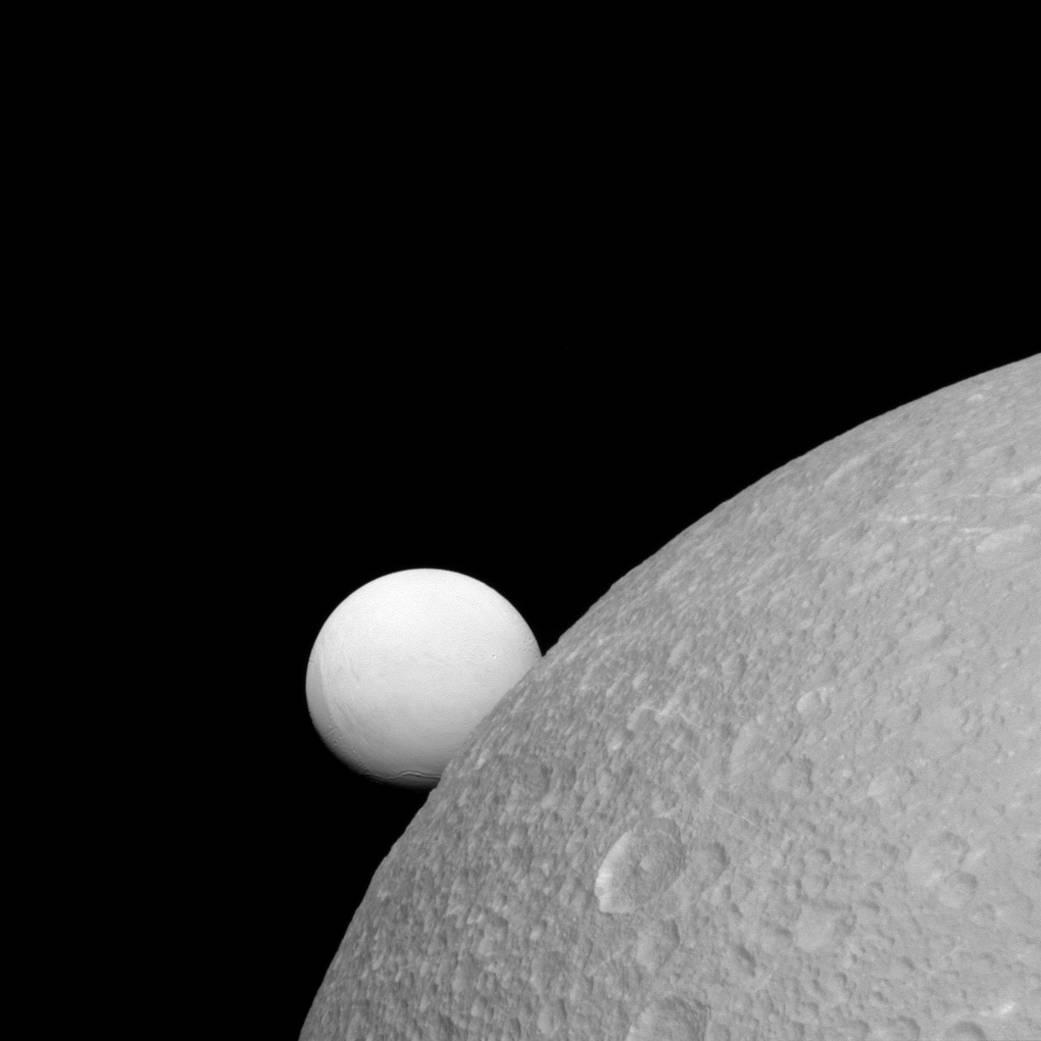