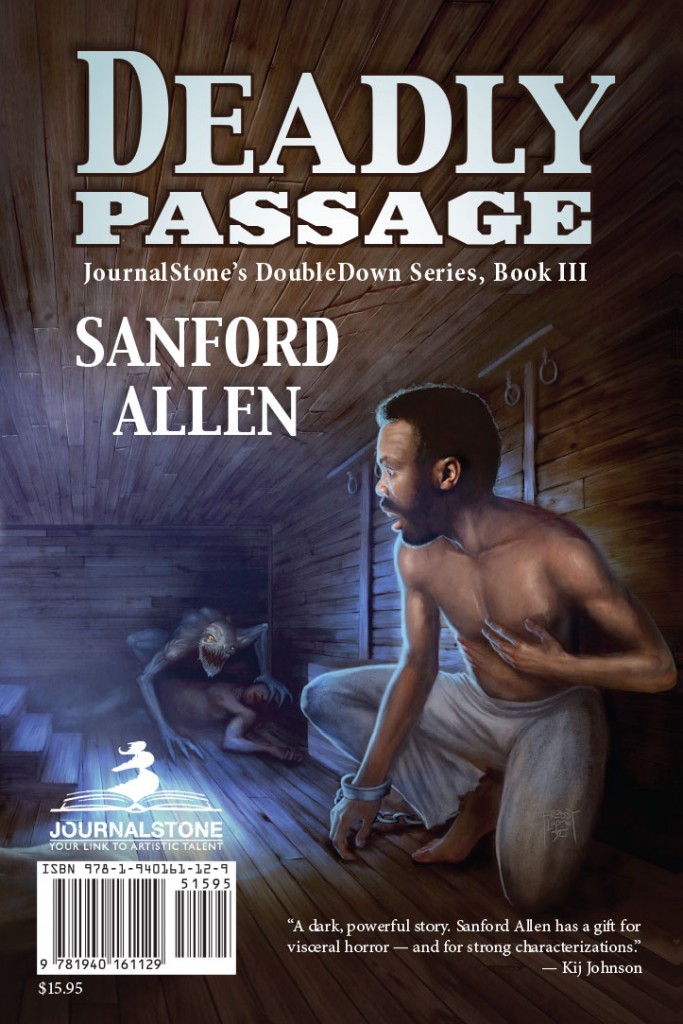 It's a horror novel, but it's also historical fiction.

My talk is titled “Lessons from an accidental historical writer: Getting the details right when you’re a scribe, not a scholar.” I’ll describe the research that went into my horror novel Deadly Passage, which is set on a slave ship shortly after the Revolutionary War.

During the talk, I’ll share tips for other writers on how to use research to bring authenticity to historical works — even when historical writing isn’t your primary focus. Additionally, we’ll discuss ways to ensure dialogue and language fit the period, how to know when particular inventions and technology came into existence and when to know you’ve done enough research to actually start writing your book.

The meeting gets underway at 7 p.m. at Bethany Congregational Church at 500 Pilgrim Drive in San Antonio. The talk will last about half an hour with time afterward for a Q&A session.

And you can bet I’ll have books to sell and sign. Hope to see you there. 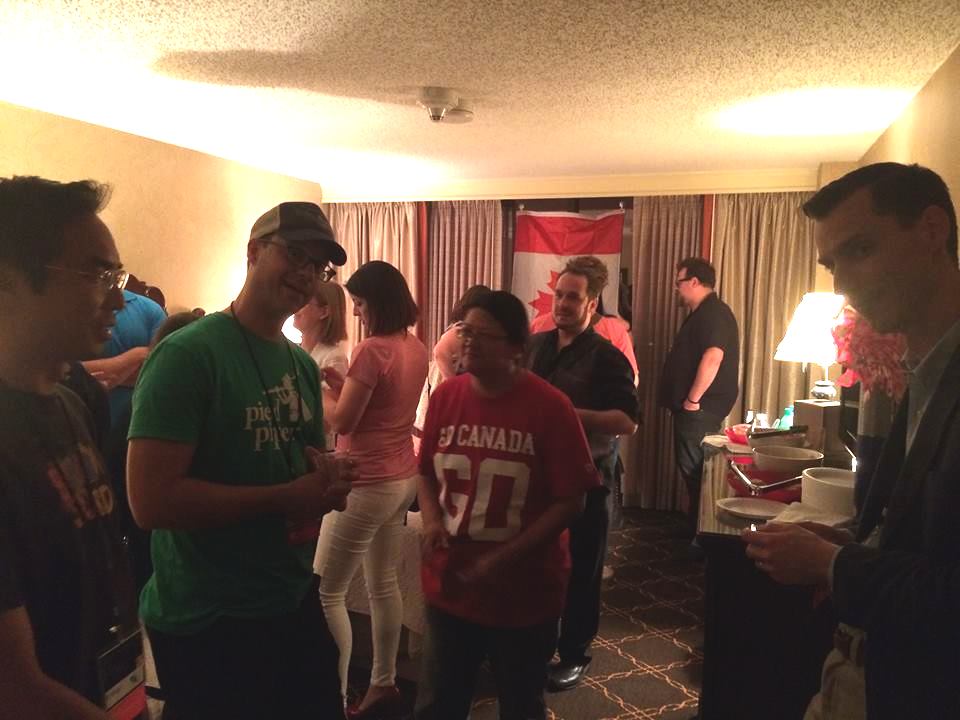 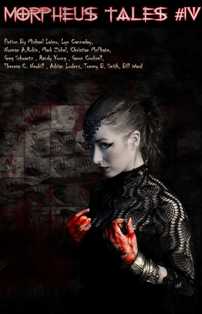 Another story has found a home.

“Bramblevines,” a dark little piece I workshopped with the San Antonio Writers Guild earlier this year, will run early 2010 in the U.K.-based mag Morpheus Tales. Should be a fun read, so stay tuned.

Incidentally, Morpheus Tales is shaping up to be a real contender of a horror publication. The folks behind it have done a great job of placing pieces by established writers like Joe R. Lansdale and Ray Garton alongside those by newer names in the genre. Not to mention, the art and layout are just plain slick.