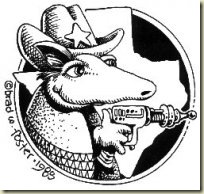 2009 sucked. I had to abandon a job I once enjoyed, I saw friends lose theirs as a result of an economic meltdown spurred by corporate greed, and the world situation became increasingly dire, in no small part because of our country’s ill-advised overseas adventures.

But I’m going to keep things on a positive note and list some of the things that made the year bearable. Yes, there were some. 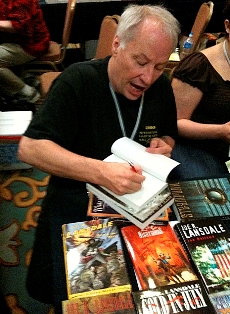