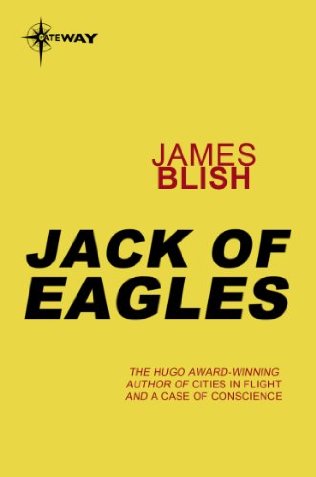 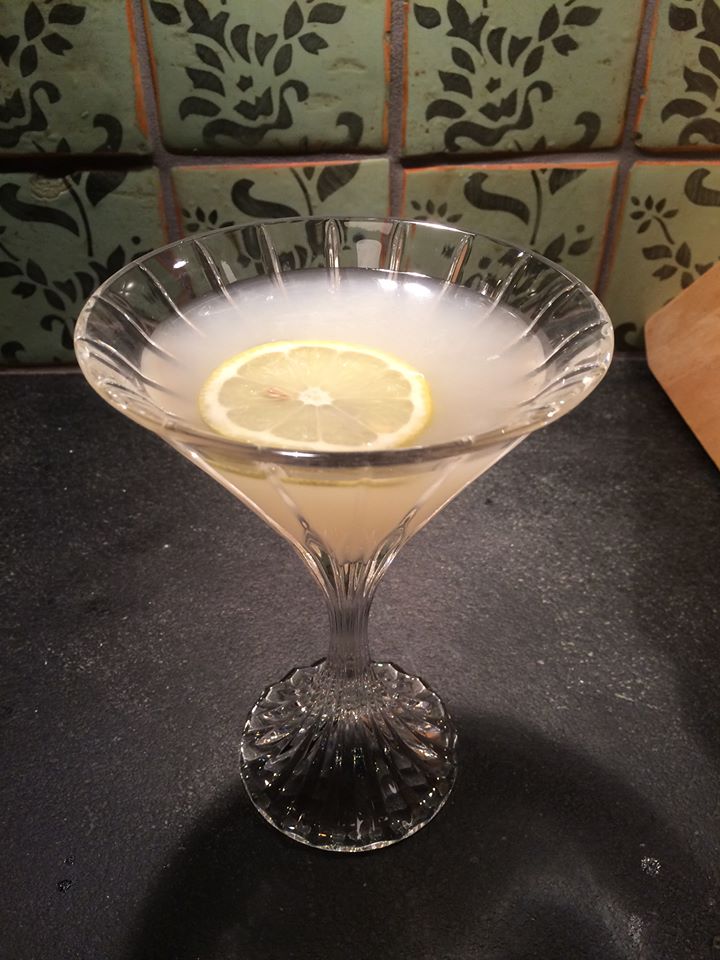 The Esper: Not for amateur telepaths... or amateur drinkers.

I discovered Alfred Bester my freshman year of college while reading an anthology of classic science fiction.

His story “Fondly Fahrenheit” opened with a child murder at the hands of a homicidal android, placing it light years apart from the more optimistic Golden Age tales that preceded it in the book. It was also noteworthy because the narrator slipped between the use of “I,” “me” and “we” to describe his actions, an effective experimental touch that suggested the android and its human owner were slipping into shared psychosis..

On the strength of that first impression, I soon plowed through Bester’s The Demolished Man and The Stars My Destination. Those novels’ cynical outlook and crisp prose resonated with me as I immersed myself in the cutting-edge (at the time) cyberpunk of William Gibson and Bruce Sterling. Turns out, both cite Bester as a major influence, as did scads of other boundary-pushing cyberpunk and New Wave authors.

Beyond being a writer ahead of his time, Bester was a drinker. Legend has it he left his entire estate to his bartender, Joe Suder. What’s more, robot bartenders and cocktail parties feature heavily in his fiction, and I stumbled across no shortage of printed interviews he gave at convention bars over pitchers of beer.

In other words, Alfie Bester is the perfect inspiration for a cocktail.

Today’s, THE ESPER, borrows its name from the telepaths in Bester’s The Demolished Man, whose extrasensory perception makes murder near impossible in the 24th Century.

I based this concoction on the similarly named Vesper, created by James Bond author Ian Fleming in Casino Royale. Fleming’s cocktail combines gin, vodka and Lillet, a wine-based French aperitif. In the case of THE ESPER, I substituted absinthe for the vodka, because… well, let’s just say I’ve had more than a few extrasensory experiences courtesy of la fée verte.

I recommend one ESPER, only one, before dinner — or while reading Alfred Bester. Careful, this one’s boozy, boozy, boozy.

3 oz. gin
1 oz. absinthe
1/2 oz. Lillet Blanc
A thin slice of lemon
Shake the ingredients with ice in a shaker, then pour into a chilled martini glass or champagne goblet. Add the lemon slice.