Shortly before the holidays, I participated in San Antonio comedy troupe Comedia A Go-Go’s Public Axis Podcast and the results are now live.

The discussion with my side-splitting hosts covered wrestling, writing, rock-n-roll, dueling holidays horror movies, superheroes, siblings and a whole slew of other topics. Be warned: it’s a loud, surreal and frequently funny ramble. Thanks to Regan Arevalos, Larry Garza and Jess Castro for a great time, some strange questions and many much-needed laughs. 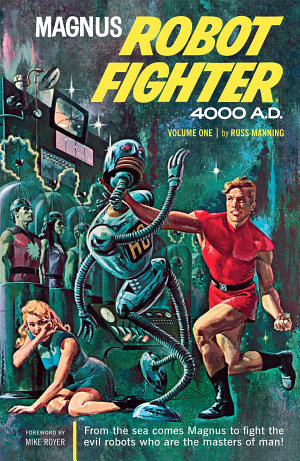