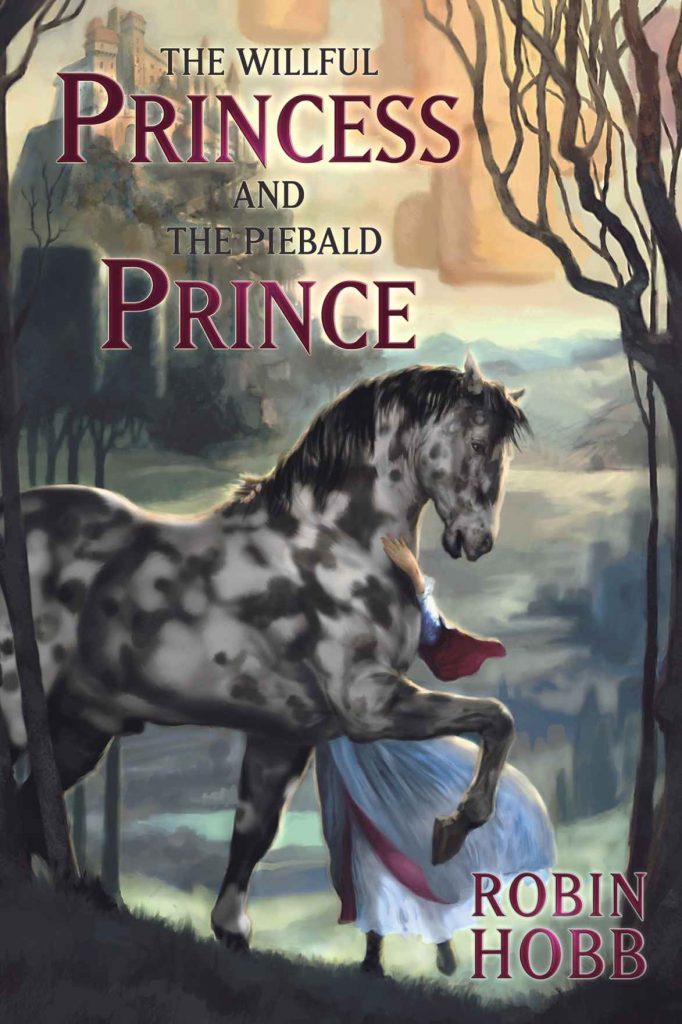 2 thoughts on “Forgotten Book: The Willful Princess & the Piebald Prince by Robin Hobb (2013)”