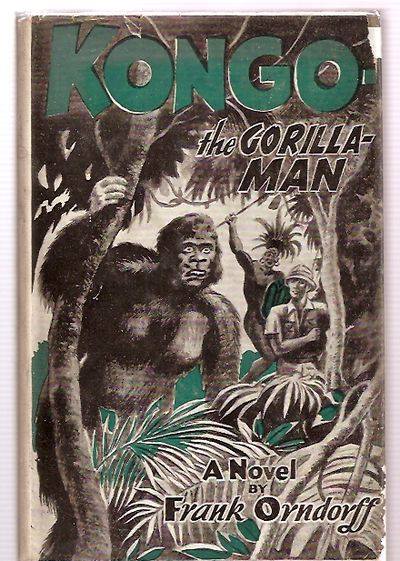 2 thoughts on “Forgotten Book: Kongo – The Gorilla-Man by Frank Orndorff (1945)”