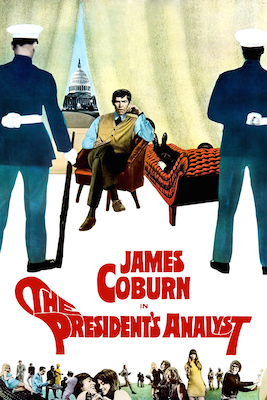 One thought on “Forgotten Films: The President’s Analyst (1967)”