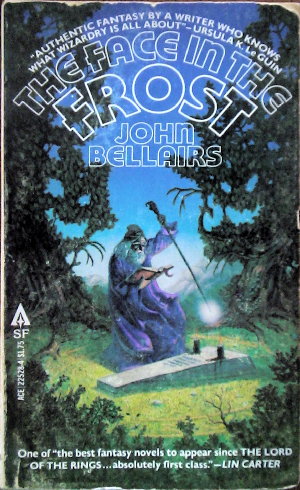 4 thoughts on “Forgotten Book: The Face in the Frost by John Bellairs (1969)”