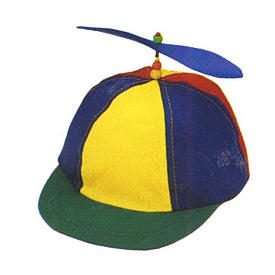 First, Geek Speak has fast become the place to go for San Antonio-centric SF and comic news. Rene’s got some great content no one else can deliver — his coverage of S.A. homeboy Jackie Earle Haley’s recent Watchmen event at Atomic Comics, for example — and he’s done a great job of keeping the blog fresh. I’m also happy to see he wants to expand beyond movies, TV and comics to include more literary and art news.

Second, Rene mentioned that I have two stories and an essay coming out in Sonar 4’s soon-to-be-released “From the Mouth” flash fiction anthology. I guess that keeps with his promise to include more lit news in Geek Speak. Yay!