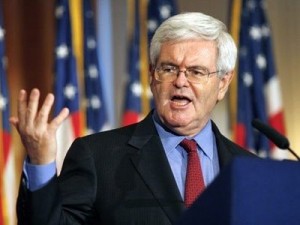 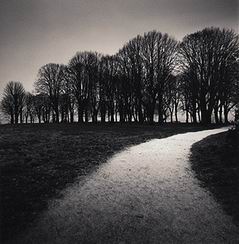 Just returned from a few relaxing days at the beach with my wife to find out that my tale of fundamentalist fear, “Whatsoever a Man Soweth,” is now online in the summer issue of Tales from the Moonlit Path.

It was inspired by a nightmare last fall, when it actually looked like Sarah Palin might end up a heartbeat away from the U.S.presidency. I racked up 16 rejection letters before I finally found a taker.

Thankfully, it looks like the former Gov. You-Betcha isn’t going to be getting anywhere near the White House, but the tale is available for you to savor just the same.