The "wrong man" suspense novel Run from the Hunter takes place around Mardi Gras in Mobile, Alabama, which makes it a fun, fast read for this time of year.

As I write this, Mardi Gras is being celebrated across the country and in New Orleans with fine gusto. I have never been to the various parades and such since I dislike large crowds and drunken revelries as a general rule. But I have friends who are there right now collecting beads, listening to blues and jazz and eating some mighty fine food.

So I decided to celebrate Mardi Gras in a different way by reading a mystery set during Mardi Gras, though in Mobile, Alabama. In Run from the Hunter, Chris Adams is a former columnist for the Mobile Messenger who has been convicted of killing his former girlfriend Steffany Fontaine. There seems to be a motive, since she was running around on him. Adams is innocent and a bartender should have provided the alibi, but, for some reason, the bartender lied and now Adams is on his way to prison via railroad.

Mobster Frank Giogio is on the same train with the same destination intended. But he confides in Adams that the train will be derailed in four minutes. Adams tries to alert the police who do not believe anything he says. They should have listened.

Giorgio is killed when the bridge over the swamp is blown up, as are several policemen. But Adams survives and manages to get the handcuff key and escape into the dark and the bayou. The police are definitely going to be following him.

In the darkness, he manages to find a run-down house and takes shelter. But he is soon surprised by a young woman with a rifle. His case is now well known and the young woman, Loni Gaillard, recognizes him. And so does her mother. Adams tells his story and Mrs. Gaillard believes him. Besides, the rifle has no bullets.

Adams is allowed to sleep the night before he’s sent to see Jericho, an old man who agrees to help him. Jericho has an old Deusenberg that they use to go back to Mobile. Meanwhile, tracking Adams is Lieutenant Carr, the police homicide detective who built the case against him. Turns out, Carr was also one of Steffany’s suitors. He took her death pretty badly and has vowed to track Adams down.

Since it’s Mardi Gras and Adams is afraid of being recognized, he and Jericho stop for costumes, a pirate costume for Adams and a skeleton for Jericho. Adams contacts his former boss, Sheridan “Sherry” Paige, for help. They track down the bartender to question him about his perjury, only to find him dead. Things seem to be progressing poorly for Adams as the police keep getting closer and closer.

Run from the Hunter is a pretty nice suspense and mystery novel, which Beaumont began but turned over to his friend Tomerlin to finish. The duo worked together on the final draft and polish. The original edition was published by Gold Medal under the Keith Grantland name, which Tomerlin says in his introduction to the Centipede Press edition was from the middle names of each of their sons. There were two printings from Gold Medal and a hardback edition in the UK from Boardman. I’ve had both the Gold Medal printings, which had different covers, and I recently acquired the Centipede Press edition, which is very nice and contains a decent short story, “Moon in Gemini,” by the pair.

I have read a lot of Beaumont’s short fiction. I’ve got his solo novel The Intruder, which was filmed in the early 60’s with William Shatner in the lead. I haven’t read it yet, though it has a good reputation. The quality of Beaumont’s short work gives me hope for it. The film version was made by Roger Corman and is one of the few Corman films to not make a profit. IMDB shows a 7.8 out of ten rating for the film. Apparently Beaumont, William F. Nolan and George Clayton Johnson all have bit parts in it.

Centipede Press also did a recent edition of that novel, which is the edition I have. They make very nice books. They are expensive but the quality that goes into the finished product is always worthwhile.

So enjoy your Mardi Gras and have a wonderful weekend. Check out Run from the Hunter if you get the chance. It’s a worthy novel that deserves a larger audience. 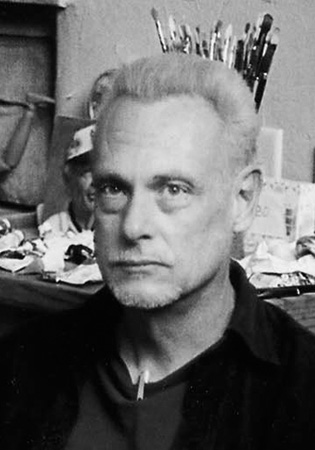 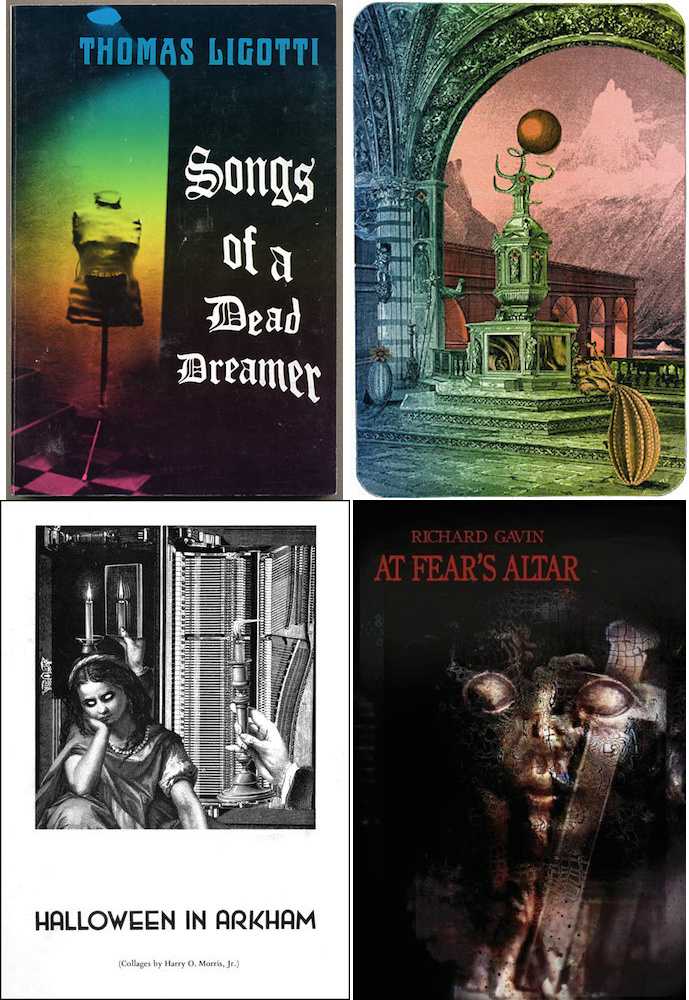 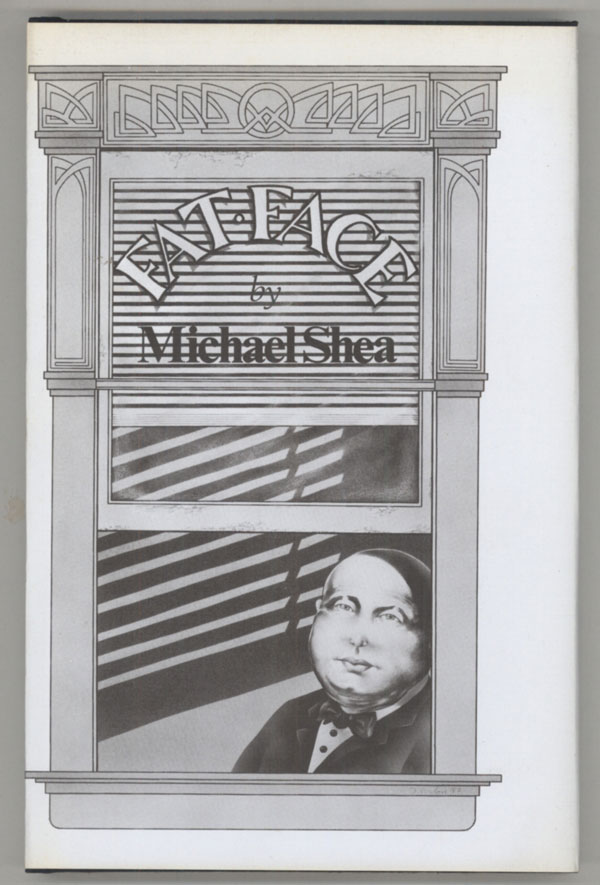 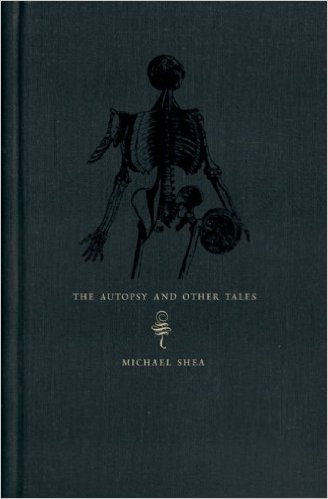