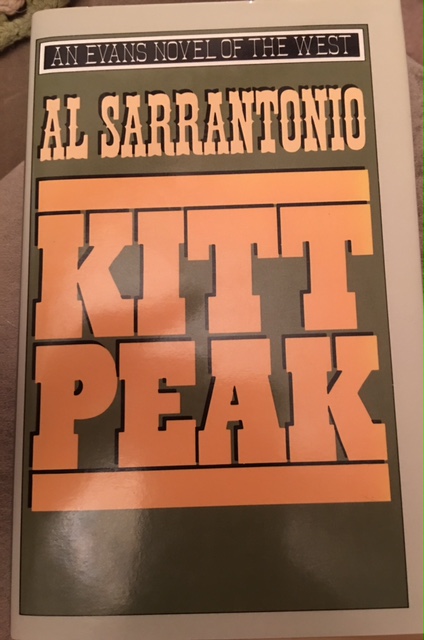 One thought on “Forgotten Book: Kitt Peak by Al Sarrantonio (1993)”