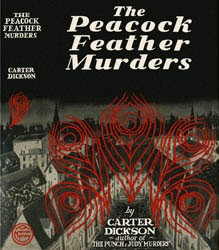 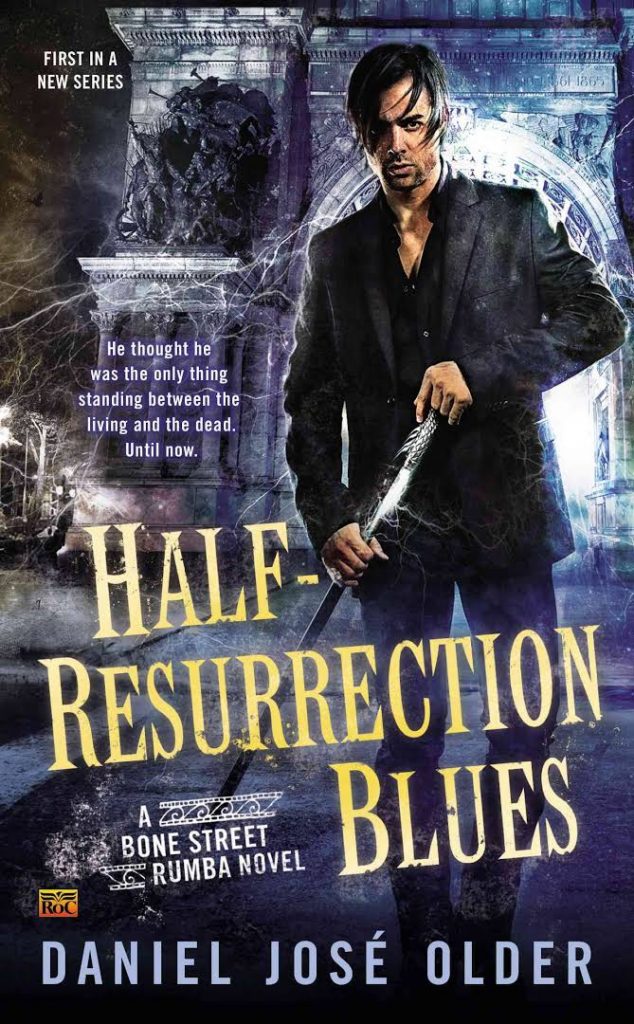 3 thoughts on “Forgotten Book: The Peacock Feather Murders (aka The Ten Teacups) by John Dickson Carr (1937)”