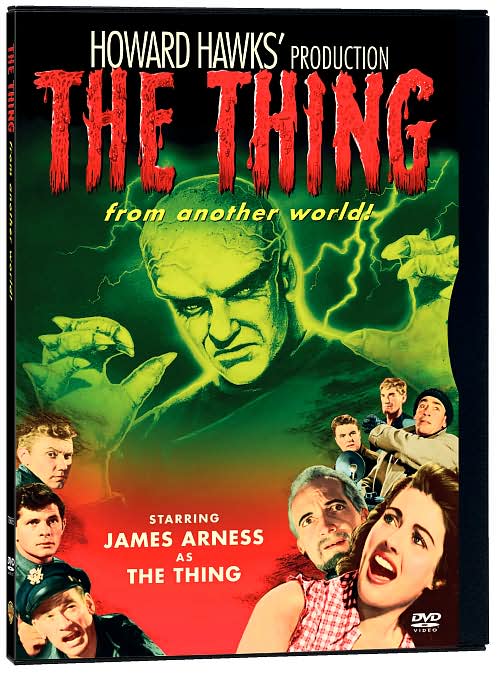 3 thoughts on “Forgotten Films: The Thing From Another World (1951)”