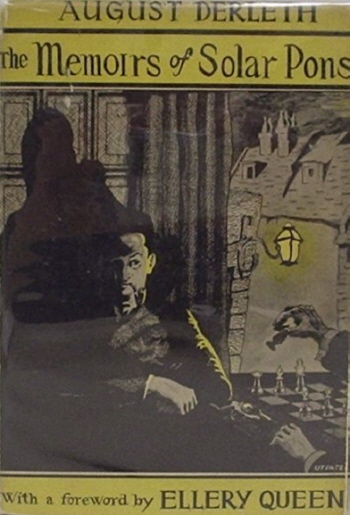 3 thoughts on “Forgotten Book: The Memoirs of Solar Pons by August Derleth (1951)”