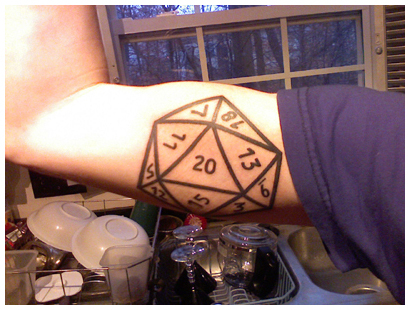 Just got word I’ll be the author guest at Chimaeracon 2009, the San Antonio gaming and S.F. convention. The con will take place March 6-8 at the Crossroads Mall’s Convention Center. I’ll be there autographing books, including a new handmade chapbook of my prose poems and microfiction pieces. I’ll also be doing a reading and participating in panels. More time details to come.

Also appearing will be my old buddy Mike Fisher, an award-winning San Antonio cartoonist and animator whose work has appeared in Animation Magazine and Starlog, and Austin’s The Defuser, season-two winner of “Stan Lee’s Who Wants to Be a a Superhero?”

Visit Chimaeracon’s website for ticket prices and other details. I look forward to seeing some of you there.