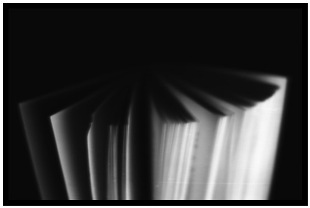 I’ve had good luck finding buyers for flash fiction over the past few weeks.

“For Want of a Blade,” a tale of work and cruel irony is now up at Flash Fire 500, and it looks like the tiny horror stories “Alone” and “Loves Me, Loves Me Not” will be appearing in Poe Little Thing and Sonar 4 respectively.

Also, a dark fantasy piece called “The Boy on the Bike” will run in the fledgling British publication Ruthless Peoples. And a 100-word slice-of-life tale, “Laundromat,” is slated for Burst Literary E-Zine, which transmits microfiction via cell phone.

One thought on “A rash of flash”